Real Estate Marketing & Consulting, Inc (REMC) was founded by Hal Perry and incorporated in 1992. It is a diversified development and residential real estate company centered in Raleigh, North Carolina. 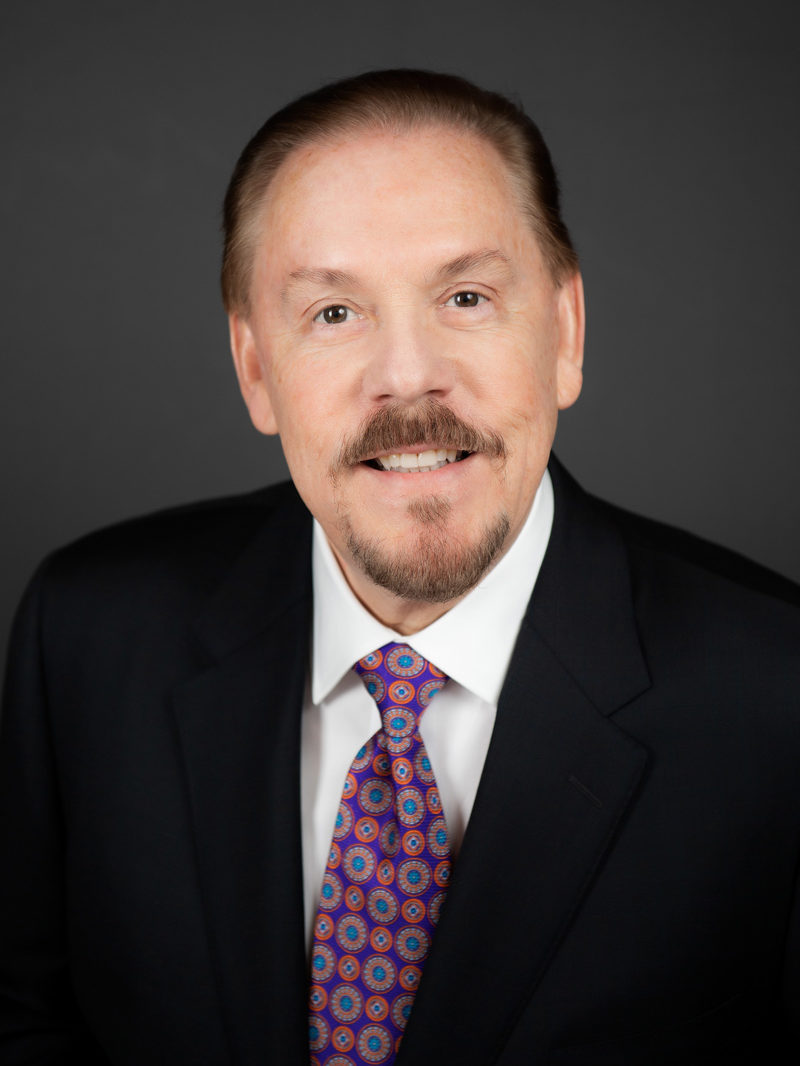 Recognized as an industry leader with an entrepreneurial spirit, REMC Founder, Chief Executive Officer, and Broker-in-Charge Hal Perry has been involved in the real estate industry as an award winning Sales and Marketing Manager, Developer, and thriving investor for more than 30 years. He is a graduate of the University of North Carolina at Chapel Hill with a Bachelor of Science degree in Business Administration. Numerous residential and commercial properties have been successfully developed under Hal’s leadership. He was actively involved with friend and fellow developer Fred Smith in successfully establishing the concept of building affordable homes in tandem with a semi-private golf course and athletic club, breaking the tradition that had typically been reserved for more expensive, larger homes. Hedingham Golf & Athletic Club in Northeast Raleigh, North Carolina and Granite Falls Swim & Athletic Club, in Rolesville, North Carolina are examples of Hal’s forward thinking.

Hal is a founding board member of North State Bank and continues to actively serve on the bank’s executive board as well as several sub-committees. Also included in Hal’s commercial portfolio is North Ridge Office Center and Wakefield Hotels, LLC, in which he is an equal partner.

RE/MAX UNITED was founded by Hal and his wife, Gail Perry, in 2000. After growing the company to include over 100 real estate sales professionals and three offices, Hal and Gail merged their company in 2011 with RE/MAX Preferred.

Hal’s personal commitment to the community has led to significant support of Duke Children’s Miracle Network, Hospice of Wake County/Transitions Life Care, and the SPCA of Wake County, as well as several other charitable organizations. 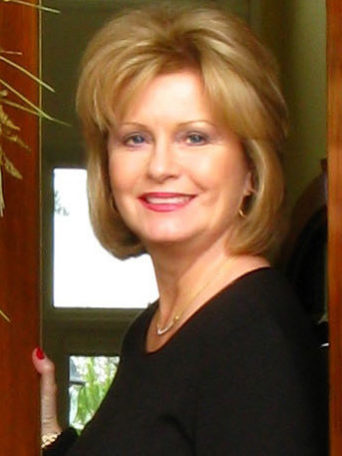 Born and raised in the Raleigh area, Gail is proud to call North Carolina home. Throughout her 25+ years of residential real estate service, Gail has won numerous national, state, and local awards, all while listing and selling new and existing homes, new home communities, luxury estates, and land. For two years in a row, The Wall Street Journal named Gail Perry & Associates as one of its Top 20 National Real Estate Teams. Gail was a founding member of the Triangle area’s Luxury Home Marketing Group, serving as Treasurer.

Gail and her husband, Hal Perry, founded RE/MAX UNITED in 2000. After growing the company to include over 100 real estate sales professionals and three offices, Gail and Hal merged their company with RE/MAX Preferred in 2011. Gail received the highest honors from both RE/MAX US and REMAX International, including the Circle of Legends Award, Hall of Fame Award, and the Lifetime Achievement Award.

On January 1, 2018, Gail Perry & Associates joined Real Estate Marketing & Consulting, Inc (REMC), owned by Gail and her husband, Hal Perry. REMC is a 20 year-old client-focused company that develops, markets, and represents buyers and sellers of commercial and residential projects throughout Central and Eastern North Carolina. Actively involved in the industry, the skills and experience of the REMC team are enhanced by a passion for quality and a forward-thinking approach. REMC offers a provision of services and the successful integration of projects as it leads the field with a progressive method and discerning eye.

Gail takes pride in assisting clients in every facet of residential real estate transactions, whether customers are buying or selling homes. Her award-winning expertise is focused primarily in the following areas:

Among the organizations Gail supports are Duke Children’s Miracle Network, Hospice of Wake County/Transitions Life Care, and the SPCA of Wake County.

Gail and Hal currently reside in Raleigh, North Carolina. They have two children and three grandchildren.

Sharon Hocutt recently celebrated her 16 year anniversary of handling the financial activities for all REMC entities. Her additional fiduciary duties include working closely with the site development company on REMC projects regarding budgets, the establishment and management of various Home Owner Associations, and town planning board interaction. Sharon worked in the public accounting field for seven years and prior to joining REMC.

Sharon is a North Carolina native with one daughter, three stepsons, and five grandchildren. Her hobbies include scrapbooking and gardening. She and her husband, Johnny Hocutt, reside in Wendell, North Carolina. 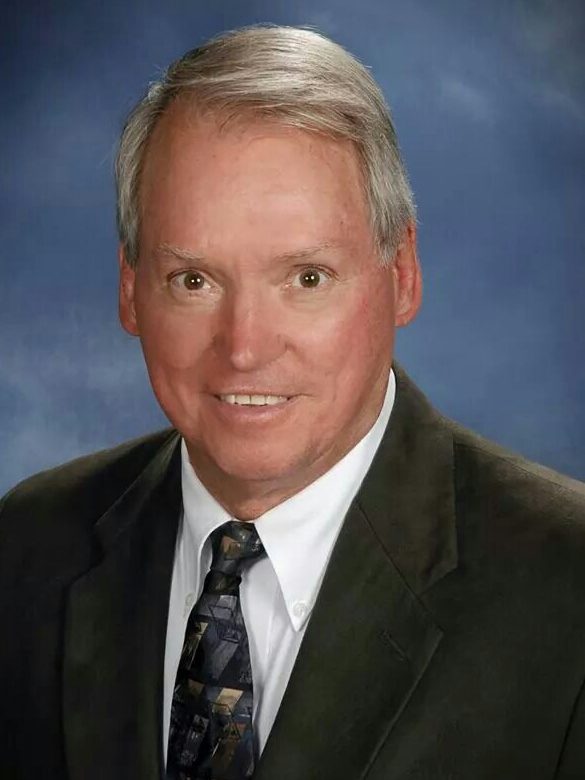 North Carolina Real Estate Broker Jacky Wilson represents land, commercial buildings, and residential development sales and transactions. Jacky’s additional roles in the real estate industry for the past 30+ years include that of master planner, investor, and insurance specialist. Jacky has overseen transactions of commercial building, land sales, and residential sales of over $50 million. He is currently a development partner in Granite Falls Swim & Athletic Club located in Rolesville, North Carolina.

Originally from Henderson, North Carolina, Jacky and his wife of over 40 years, Deloris, reside in Rolesville. He and Deloris have one daughter and one granddaughter. 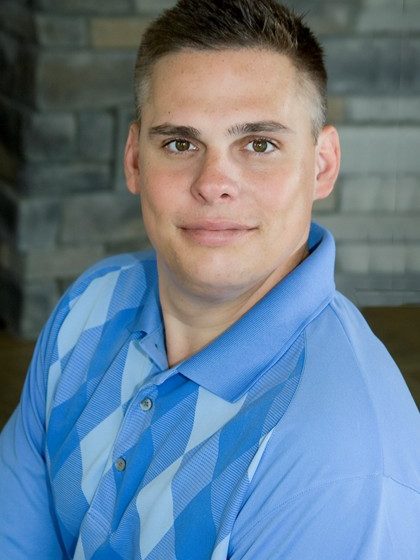 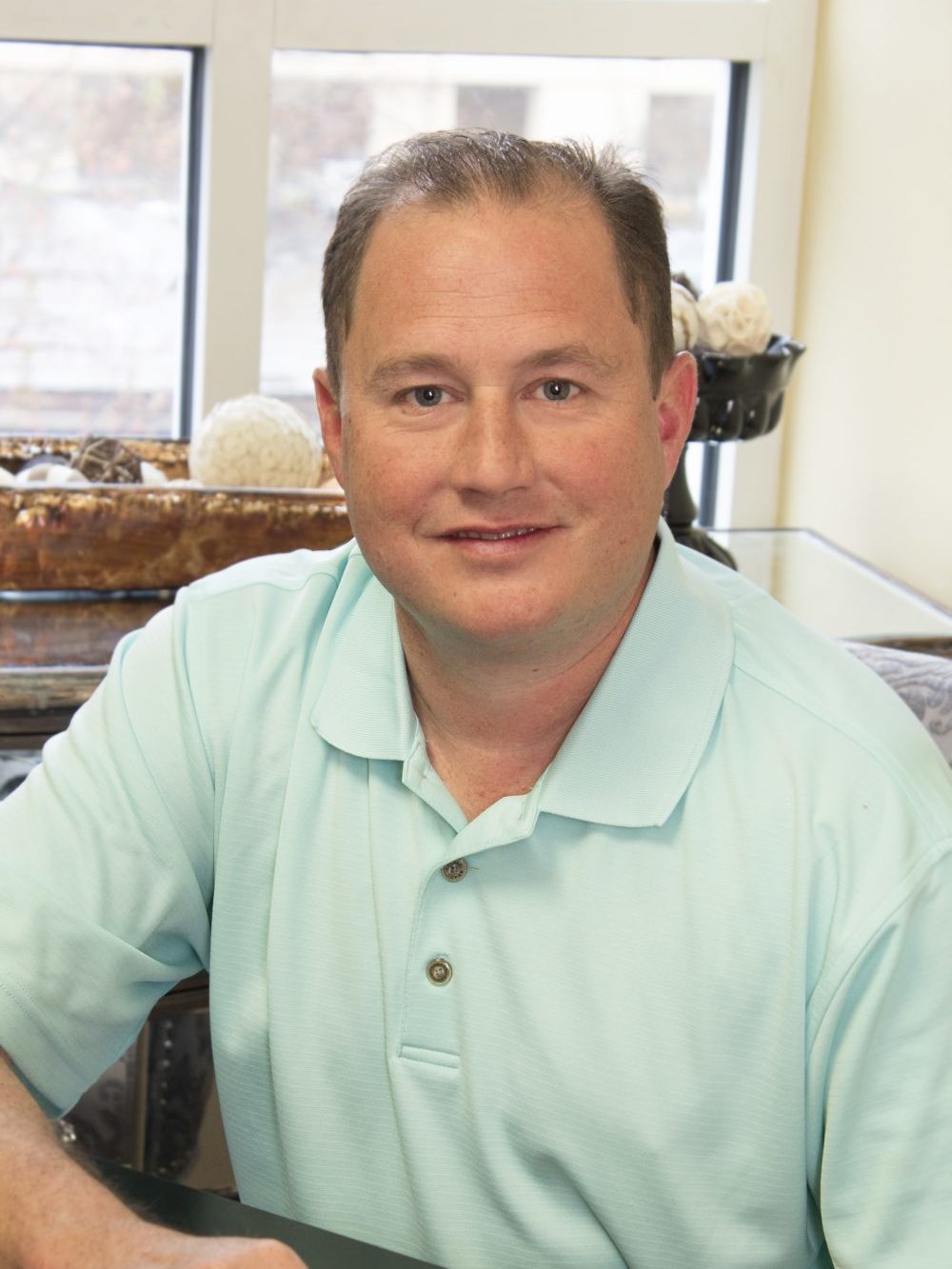 A native of Zebulon, North Carolina, Ryan Perry is a graduate of East Carolina University, where he received a Bachelor of Science and Master of Science Degree in Accounting. He entered the home building industry in 1997 as a builder and obtained his residential real estate license soon after. Ryan has been recognized with numerous industry awards and accolades over the years, including MAME, STAR, and Parade of Homes Awards, as well as the coveted Home Builder of the Year Award by the Home Builders Association of Raleigh-Wake County, and an elite 40 Under 40 Leadership Award by Triangle Business Journal. He is the CEO of ICG Homes.

Ryan resides in Raleigh, North Carolina with his wife and two children. 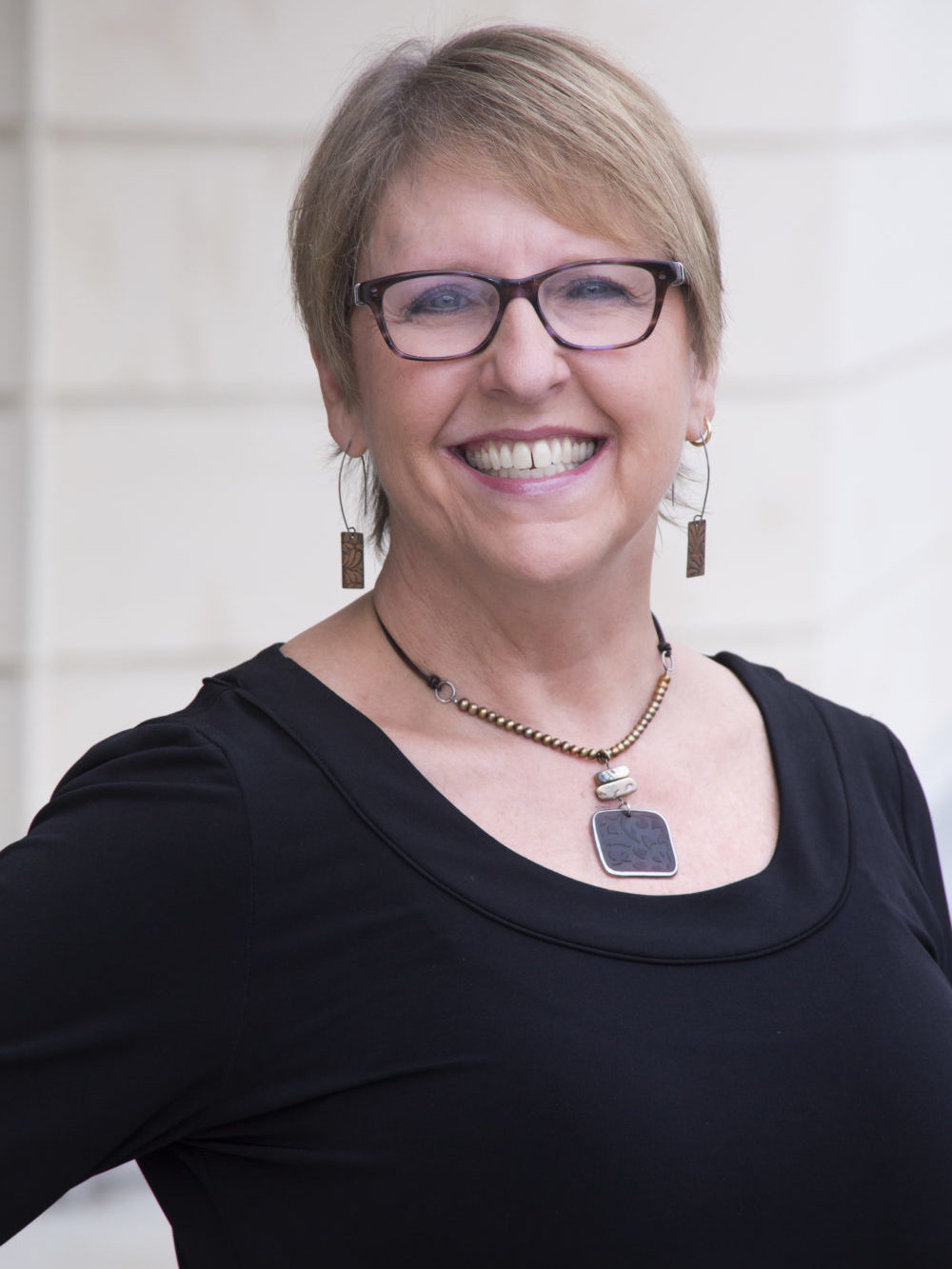 Born and raised in Durham, North Carolina, Rebecca Newsome has enjoyed her work in the residential sales and marketing field with numerous builders and developers since the mid-1980s. A graduate of NC State University, Rebecca is a longtime member of the Triangle Sales and Marketing Council (TSMC), an organization of the Home Builders Associations of Durham, Orange, Chatham, and Wake Counties. She has served as TSMC Chair as well as many committees within TSMC. Rebecca is a recipient of the MAME (Major Achievements in Marketing Excellence) Marketing Director of the Year Award, and she is a Master In Residential Marketing (MIRM) of the National Association of Home Builders, having completed the rigorous coursework required to obtain this prestigious designation.

Rebecca resides in Raleigh, North Carolina with her husband, Joe. They are parents to an adult daughter and son.